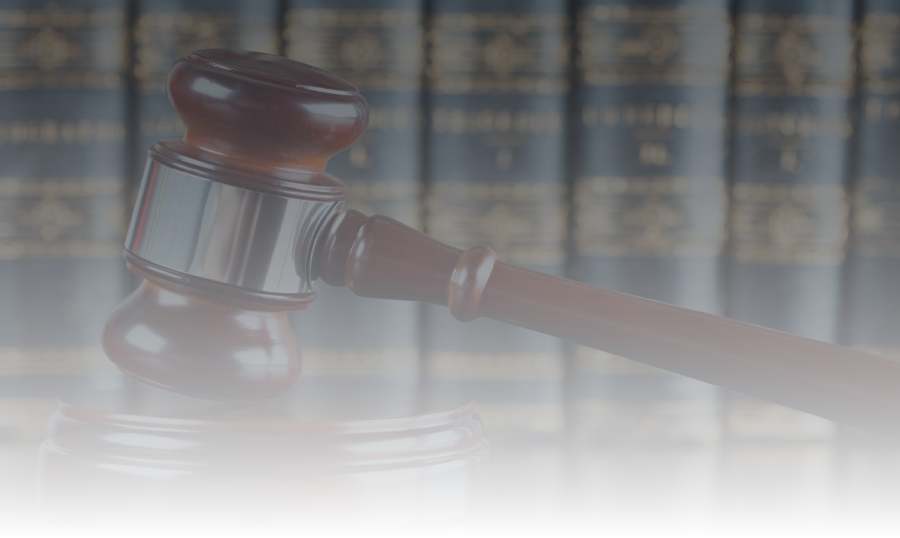 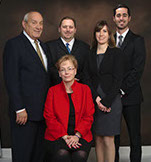 and in the Recidivist and Capital Crimes

Division of the Circuit Court.

• BA, University of Illinois in Finance

Attorney Elisabeth Seieroe Maurer has extensive experience in state and federal courts, arbitrations at FINRA, NFA, and  the  AAA,  as well as administrative hearings including the Freedom of Information  Commission. She has successfully tried and resolved cases, including:

•  On  behalf  of fire fighter  candidates asserting violations of merit based

hiring laws, a  settlement  including jobs, back pay,  and  pension benefits

against the City of Danbury;

•  On  behalf  of a  Senior  Vice  President, a substantial settlement  in an age

and gender  discrimination case against the largest company in the

•  On behalf of a union leader, an anti-union animus First Amendment  claim

against the Town of New Fairfield;

affairs investigations against the Town of Wilton, forcing the department to

hire a  consultant to  rehabilitate the disciplinary  process;

She has also represented, as a litigator and a lobbyist, 14,000 female teachers  who sought reinstatement in the  New  York State pension system  after  they  lost  their  benefits when they were laid off  due  to pregnancy.  When signed into law, the governor’s staff estimated that the law would save the state’s school  districts  over  $140  million. The following session she was able to  secure an extension  of  the  law  to  teachers  employed in state agencies such as the Department of Corrections increasing the savings to the state by $22 million.

On  the  defense  side, Attorney  Maurer  has won;

*  the dismissal of all claims brought  against a group of investment bankers  by  their former employer asserting theft of trade  secrets and violation of their non- compete agreements,  and

* a claim by a national retailer against a divisional merchandising vice president  for violation of a non-compete agreement.

Attorney Maurer  has also been able to settle amicably dozens of other matters.

Attorney Maurer’s practice focuses on litigation and counseling of individuals and companies in connection with a wide array of employment issues:

•  Employment and promotional  candidates in cases against various

•  Public and private employees asserting that their employer had under-

•  Senior  executives in the nuclear energy,  re-location services, and  wine &

spirits industries in  conjunction with negotiating employment and severance

Prior  to  founding  Maurer  & Associates  PC, Attorney Maurer was a senior litigation associate at Fink Weinberger PC where she litigated cases on behalf of investors in the  Prudential limited partnership scandal and in RICO claims against Rothschild Reserve, a partnership sponsor well known for the use of  false  appraisals  and  straw  man  buying schemes. She also successfully represented co-op sponsors in claims asserting breach of contract and housing discrimination tried  to the New York Rabbinical Council.

Based upon Attorney Maurer’s expertise in securities and employment law,  she  was   appointed  to  the  Arbitration Panel of Financial Industry Regulatory Authority and   is chair-qualified in both investor  and industry claims.

Attorney Maurer received her  undergraduate degree from University of  Illinois in Finance; and her Juris Doctor from De Paul University School of Law  in  Chicago, graduating in the top 15%  of  her class. She had the honor of serving as a 7-11 law clerk to the Honorable John Hourihane, Illinois Appellate Court, and Caroline  Schoenberger, Commissioner of Consumer Affairs for the City of Chicago.

Attorney Maurer is an active and philanthropic member of her community. She serves on the Board of Civics First and was a member of the Advisory Board of the Connecticut Law Tribune for over a decade. She  is also  a lifetime member of the Girl  Scouts and has been recognized for 50 plus years of participation as a scout, leader and fundraiser. Attorney Maurer  has had the privilege of coaching and judging mock trial competitions from middle school through law school levels including the St Johns/ FINRA ADR competition since its inception  and the national Frederick Douglass  Moot Court competition sponsored by the Black Law Student Association. 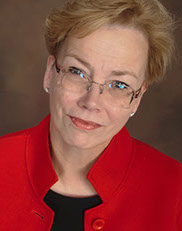